How to Use Azure IoT Hub, Azure function, and Azure Cosmos DB — Walk-through 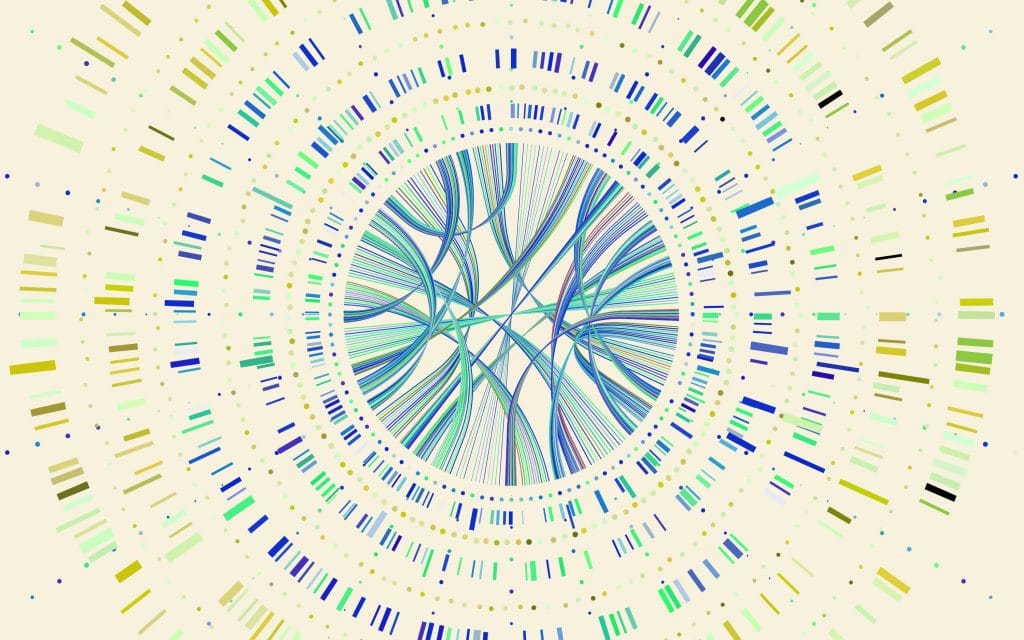 First, let’s go over how to set the Azure IoT Hub. Head on to portal.azure.com and create a new IoT hub.

After a successful installation, we can use the above dependency. Another important parameter we need to note is the connection string. This will act as a key for our simulated device.

From this page, you need to copy the “Connection string — primary key”. This will allow the device to communicate. Then it can be copied and pasted.

In the code above, we have used the function azcall() for streaming the messages after every 1.5 seconds. It’s a simple implementation of the azure IoT hub SDK which uses MQTT protocol internally. In the function pubData(), we’re publishing the data to the Azure IoT hub which is a JSON string.

Now, click on save and then browse to run.csx file.

The code above is the azure function written in C#. It decodes the JSON received in the string message from the azure IoT hub. A class was created to handle the MongoDB message push.

We have seen how we can simulate an IoT device using node.js and send messages to the IoT hub. Finally, we route the messages into respective tables in CosmosDB based on the device ID and stream data. This has a lot of use case(s). 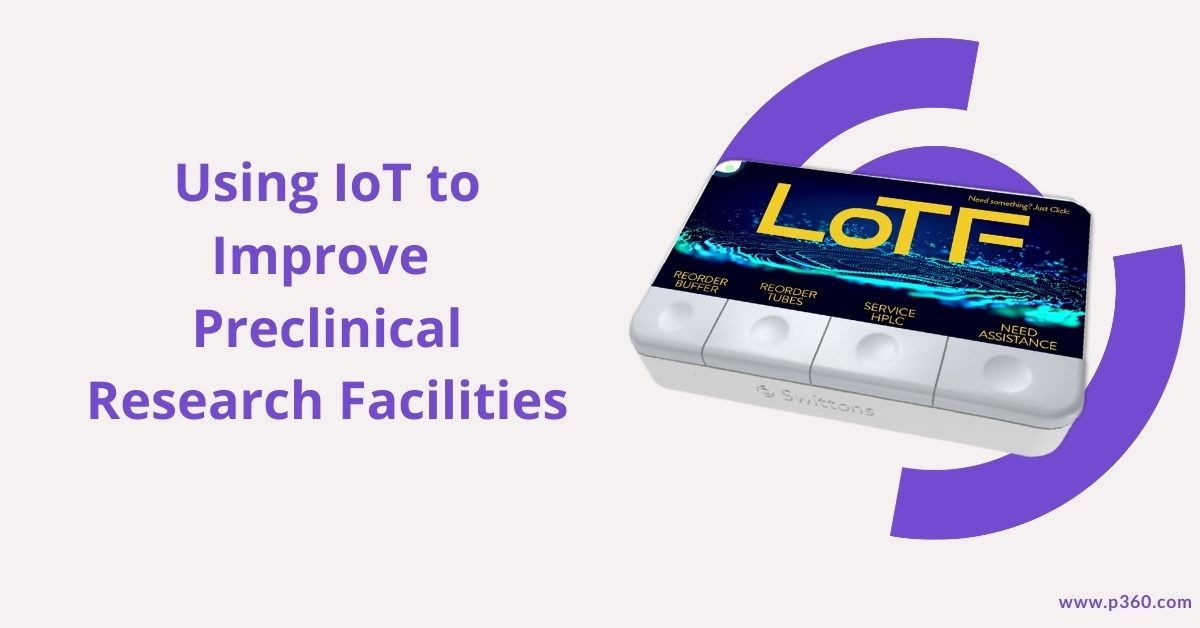 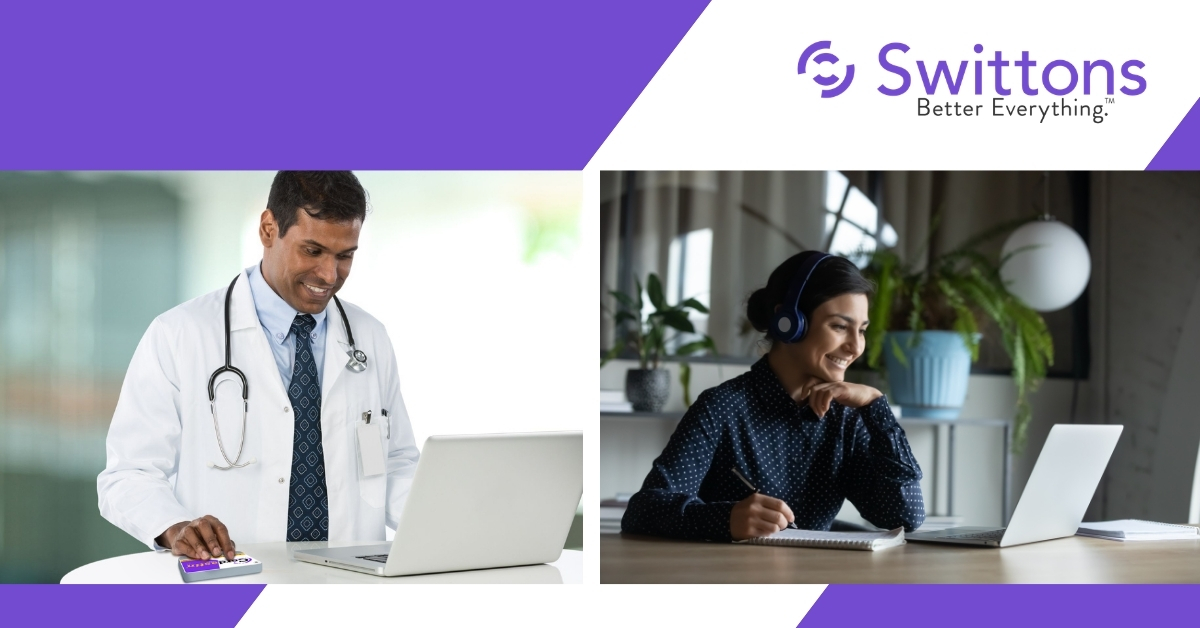 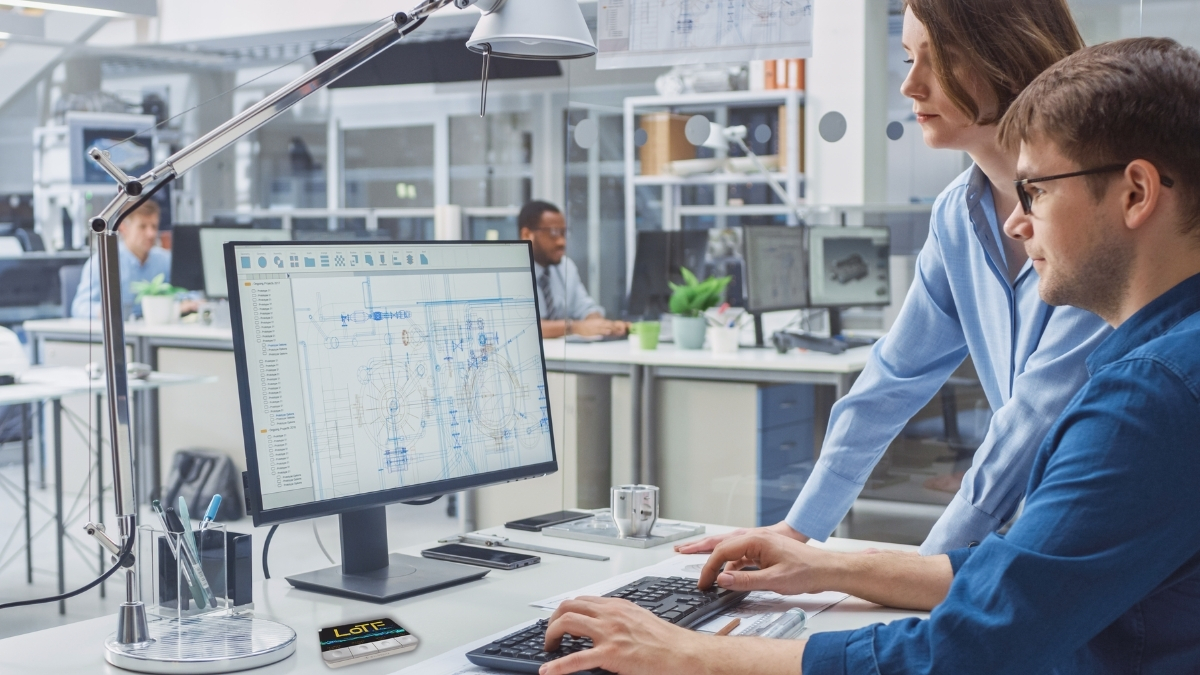