7 Top Technology Trends Shaping the Future of the Pharma Industry 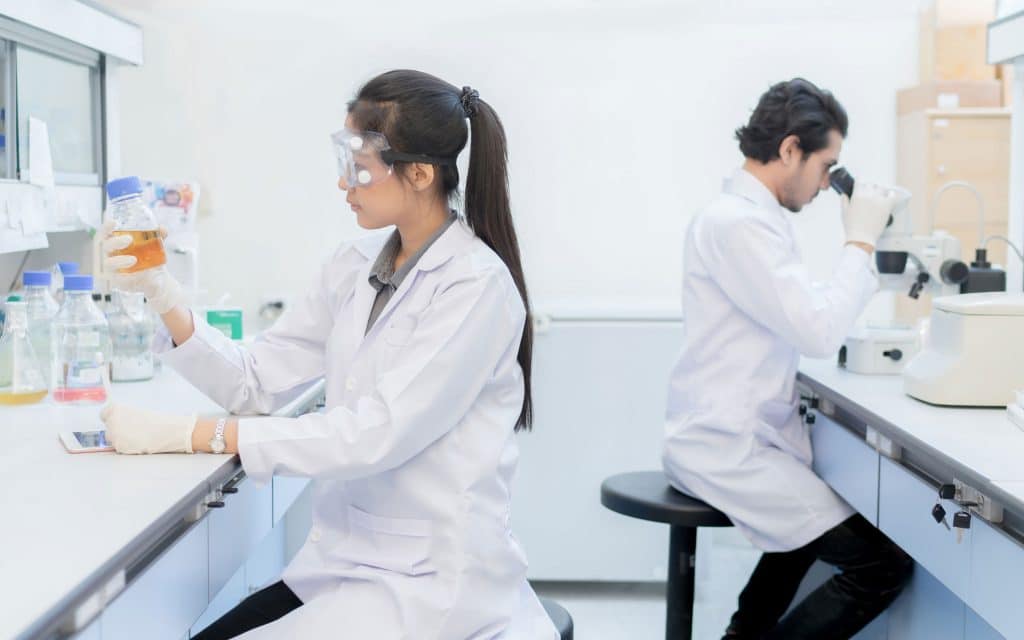 Every industry is changing at a more rapid pace. Products and services are becoming increasingly commercialized. Technology is playing a progressively bigger role in research and development, marketing and advertising, and sales and distribution.

The pharmaceutical sector is one that has felt this transformation in research and development over the past few years and will start to feel it in the other divisions over the next decade.

Here are a few of the trends that will shape the pharmaceutical industry over the next ten years:

It’s very likely that within the next decade, humans will no longer be pharmaceutical test subjects. Instead, cognitive computers will be used in biotechnology and genomic research.

In fact, there’s already one supercomputer program, Atomwise. This program has been used for similar purposes. It has the ability to search through existing medicines that could be re-purposed to more effectively treat diseases.

This type of molecular structure search and analysis would normally take months, if not years. In 2015, Atomwise identified two drugs in less than 24 hours, that could reduce Ebola’s infectiousness.

Every company, in every industry, is coming to the realization that a product or service isn’t enough. A complete package must be offered and this package should be digitally friendly.

In the pharmaceutical industry, this trend is growing so quickly that there’s a name for it, ‘Around the pill’ digital offerings. These offerings include everything from digital health apps to services and devices that can be bundled with the prescription.

As this grows in popularity, it will prove to be a game-changer when it comes to pharmaceutical marketing and advertising, as well as distribution.

Body sensors are a new technology that’s currently still in clinical trials. These sensors can either be placed on the body or inside of it. They measure various critical vital signs.

One sensor that’s already being used is a digestible sensor. These are sensors that are inside of the pill and track both the drug being digested and how well the drug is being absorbed into the body.

It has been seen to be especially effective in overseeing prescription adherence with schizophrenia, major depressive disorders, and bipolar I disorder.

In 2015, the very first pharmaceutical was 3D-printed. As this manufacturing method gains popularity, it will likely completely transform how the pharmaceutical industry operates, in terms of its supply chain.

Hospitals and pharmacies could potentially print the pills that they need in-house in ten years’ time.

Additionally, the University College of London is testing ways to print pills in fun shapes for kids. Thus, making it easier for them to take and can make it a potential commercial goldmine.

For those B2B companies that are involved in the sales, sales operations, and marketing of pharmaceuticals, these new trends could open many doors in terms of new forms of revenue and profits.

Personalization and Precision of Medicine

Whole new fields of pharmaceuticals are opening up and over the next decade, will only continue to widen and gain significant depth. It’s becoming less expensive and more commercially available for patients with various illnesses to get precision medical treatment.

Therefore, more money is flowing into pharmaceutical research that aims to discover how to target medication more efficiently (e.g. how certain drugs could attack cancer cells and avoid attacking the other cells).

It’s also becoming more commercially viable for patients to work with companies like myDNA. This organization, and others like it, analyzes a patient’s DNA to identify which medications will be most effective for a specific treatment plan.

It’s likely that over the coming years, rather than medications being manufactured for millions of people with an “average” or “median” DNA and molecular makeup in mind, medicines and their dosages will become unique to every patient.

Augmented reality is slowly creeping into every aspect of our lives, and that includes pharmaceuticals. Some pharmaceutical companies are looking at allowing patients to better connect with their prescriptions by translating the descriptions on the bottle into 3D.

Instead of having to read along, and a nearly indecipherable pamphlet on how the drug works, patients could be much more engaged with a visual AR demonstration.

When it comes to VR, it’s been believed that if the pharmaceutical industry pursues and invests in the technology, more new streams of revenue from pharmacies that provide virtual reality treatments could be opened up.

The treatments won’t be applicable to many diseases, like cancer or pneumonia, but rather as a treatment for pain and stress.

With new technology and innovation, patients are gaining more power. They now have the ability to have more of a say when it comes to their body and their health.

Thus, pharmaceutical companies will need to start taking patient needs, thoughts, and desires into consideration. Products will be more successful if patients are involved in their creation and distribution.

It’s likely that over the coming years, many companies in the pharmaceutical industry will create patient advisory boards. This has already become an integral part of several healthcare conferences where patients either help to organize the event or speak at it.

The pharmaceutical industry is changing at each level.

In order to survive and thrive in this environment, it’s more essential than ever for companies in the industry to explore and invest in the latest technology and innovations. 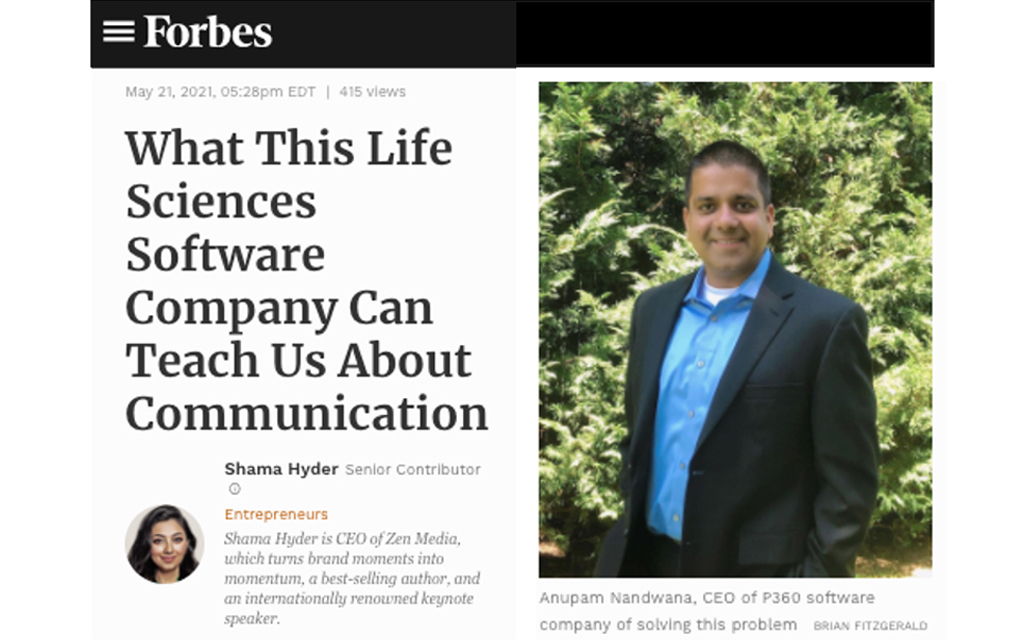 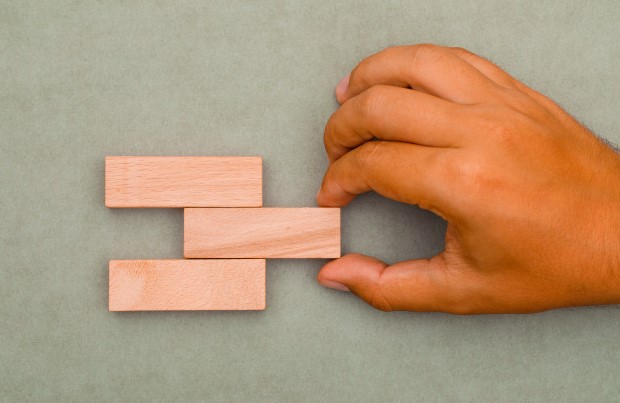 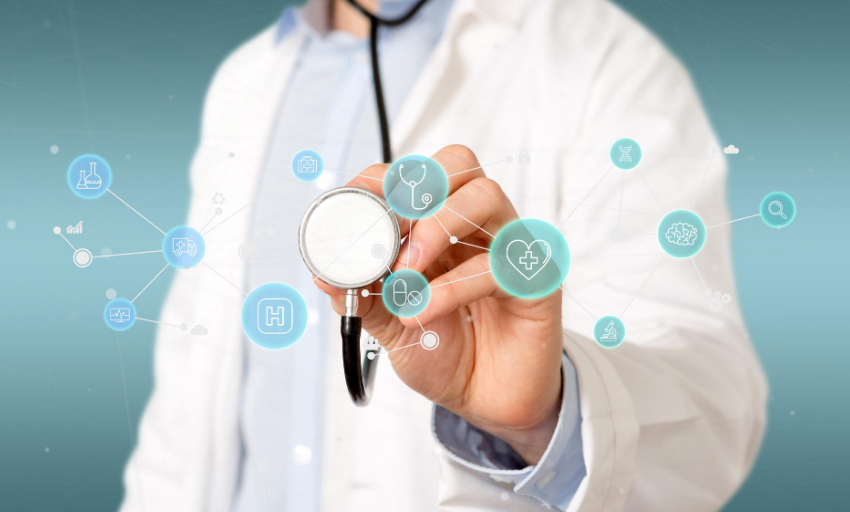