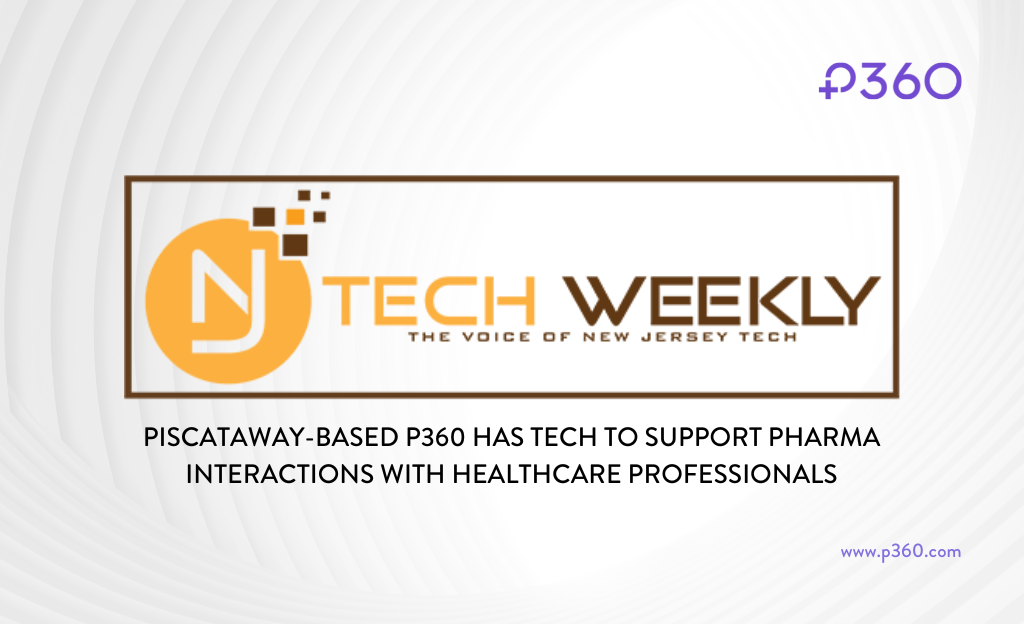 Tech services company P360 might not be a household, but it is well known in its niche: connecting pharma with healthcare professionals.

This established New Jersey company has made customers of many of the life-sciences and pharma companies that are within a 30-mile radius of its Piscataway headquarters.

NJTechWeekly.com spoke to the cofounders: Anupam Nandwana, CEO, and Edward Vaz, COO. The current iteration of this organization has been around since 2016. Nandwana himself has been in the life sciences industry for more than 20 years.

The company's name comes from the Prescriber360 database, which focuses on medical providers. Customers were already calling the company “P360,” so the company's cofounders went after the P360 domain name, and got it, and then officially took the name P360, Nandwana said.

In 2013, prior to the company's establishment in its current form, Nandwana pitched a large piece of cloud business to a tech company. That company had previously contracted with a well-known group of consultants who had botched its transition to the cloud. Nandwana said that the fact that his firm came in and cleaned everything up enhanced its reputation in the marketplace, and led to more consulting contracts.

Today, the company, which is bootstrapped, has "about 200 employees between here and India," said Vaz. "We specialize in providing solutions and services to pharma and biotech companies for their commercial business." Almost everyone works remotely.

P360 has several business lines. One of them, for example, provides a commercial system to pharma companies that enables sales, marketing, managed care and patient access. Another supports data operations and data engineering for small, medium and large pharma companies. Moreover, P360 is also one Microsoft's preferred partners in the life sciences industry.

One of P360's recent successes is the ZING Engagement Suite. ZING solved a problem for both pharma representatives and doctors. Interactions between pharma reps and doctors were dysfunctional, Nandwana told us, and during COVID they became even worse. Before COVID, reps would sit in doctor's waiting rooms hoping for a chance to see a doctor for a few minutes. Doctors were typically strapped for time, and seeing a pharma rep was the last thing on their minds.

Then, during COVID, doctors didn't let reps come to their offices at all. So P360 developed a communications system that allowed doctors and reps to interact by phone, but also via text messages. Of course, pharma is a highly regulated industry, so the messages needed to be tracked to comply with regulations. P360 also enabled the doctors to interact through video calls via a QR code, and those interactions could be monitored and tracked as well.

"So, we created this overarching platform where we focused on customer experience on the top as a driving factor. And we worked backwards, instead of forcing technology to do something which you want to do. And one thing we noticed was doctors are loving receiving text messages," Nandwana said. The communications platform has been a huge success for the company, he added, as it lets doctors and reps handle their transactions the way they did in the real, unregulated world, with software monitoring the compliance aspect of the communications between them. P360 sells its software as a service, he added

The backdrop for this communications platform is the company's original data suite, called "BirdzAI." "It's our overarching data platform where we can ingest data, process data, do some machine learning, analytics reporting; and that's been going on since the company was founded. We were doing everything up to the point where we were putting data in a CRM [customer relationship management] system or telling pharma companies you can go and talk to this doctor or not talk to this doctor. We just took it a next step further, saying, 'Okay, we'll also give you tools and technology to actually connect.' That was a big void in the marketplace."

Nandwana described his entrepreneurial journey. He already had an entrepreneurial bent when he was a teenager, he told NJTechWeekly.com, but hadn't had a chance to act on it in India. In the late 90s, at the height of the Y2K boom, Nandwana came to the United States and got involved in projects at the intersection of commerce and pharma. He spent many years consulting for Roche, "and I had great opportunities to work in many different areas" of the business.

The decision to bootstrap the company and not take outside capital is something Nandwana is very proud of. "If all we were doing was showing investor X that we had some percentage of growth quarter over quarter, it takes the joy out of running a company," he said. "At the end of the day, you can never satisfy a financial analyst." There may be a time in the future when investments will come, but it was important to get the product right and the company established without external pressure.

"We are competing and winning projects for top 10 pharma companies. What stood out to these companies were the solutions that we were bringing to the table," which were unique solutions to real problems that were not being addressed by other tech solutions companies, Vaz concluded.

Data Is Pharma's Next Blockbuster 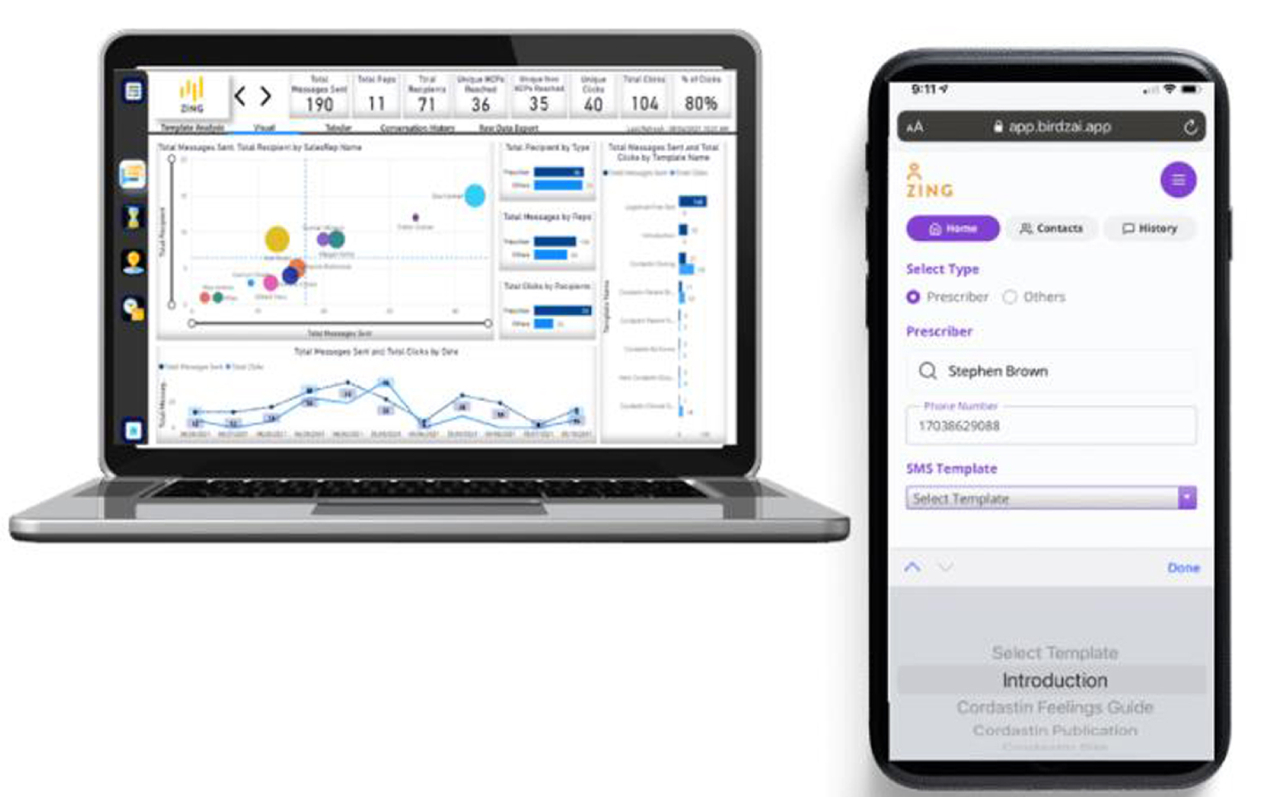